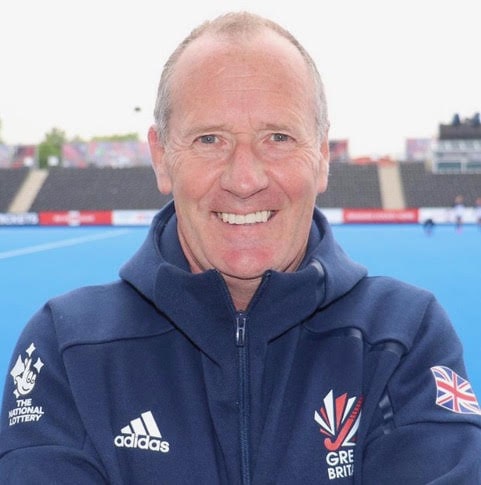 Learning from the best and worst

I’m Andy Halliday, formerly an international hockey player and Specialist Firearms Officer with the Metropolitan Police.
I’ve been very lucky to spend my working life on high performing teams. I failed to set the world alight with my academic qualifications and joined the Metropolitan Police as a young 18 year old recruit. I often describe my police career as a ‘painful privilege’ after experiencing the very best and the very worst in a 30 year career going back to the 1980s. I have always been driven by working with teams and spent most of my career on specialist units. After an initial period on the beat in Tottenham, I became a riot training instructor for seven years before transferring to the tactical firearms unit, SO19.
I spent the last 18 years as a Specialist Firearms Officer and instructor, regularly dealing with life threatening situations and terrorism in both a domestic and global role.
My learning has been immense, but the ability to learn and improve from every activity with thorough debriefing and reflection is vital across both specialist policing and international sport.
Since leaving the police, I’ve worked as Team Manager with Great Britain Mens hockey and have been with Cleartrack as a consultant since 2019.
Away from work, you will normally find me running along the Suffolk coastline with my 2 lurchers or following my beloved Watford FC!