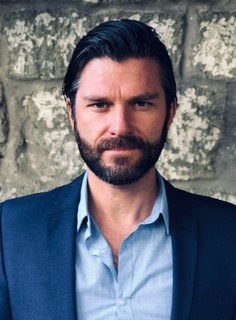 Ruairi has served for over 22 years in the British military, with the vast majority of his career being spent within UK Special Forces. He started his career as a Royal Marine, then at the age of 21 passed the selection process for UK Special Forces where he continued to serve until recently, when he left the organization as a senior leader.

He has spent his entire career within operational roles, making him one of the most operationally experienced soldiers and combat leaders around. He has received formal recognition and played a significant part in many operations and seen active service across the globe.

Since leaving the military Ruairi has worked as an adviser to large corporations running expeditions and operations in complex environments. His passion now remains in using his vast experience within elite military units to mentor individuals and organisations in leadership development. He also draws on unique insight and experience to help build and coach high performance teams.