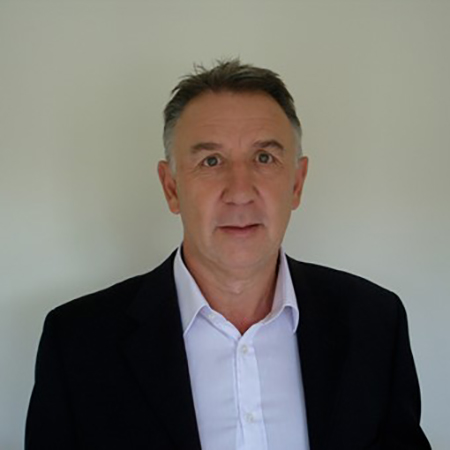 I was a British Airways pilot from 1972 until 2006, where I flew over 18,000 hours. I was also a Training Captain on DC 10 and Boeing 747-400 aircraft. In 1999, I was promoted to be a Training Standards Captain, responsible for training, developing and revalidating British Airways training pilots on behalf of the Civil Aviation Authority.

I was one of the pioneers of the introduction of Crew Resource Management (CRM) and Human Factors (HF) training into Airline culture. The team and I developed and presented a series of landmark courses designed to equip airline training pilots with the skills necessary to effectively train and assess crews in technical and non-technical skills.

Since 2001, I have been instrumental in designing and presenting HF courses in the Healthcare environment. This was on behalf of The Royal College of Surgeons, The NHS Institute of Innovation & Improvement and several NHS Strategic Health Authorities and Trusts. More recently, I have been running training and coaching programmes in association with many healthcare organisations in the UK. I also developed and facilitated many courses for the merchant Navy.

I was involved in training and coaching applied human factors in several research studies at Great Ormond Street and John Radcliffe in partnership with Oxford University and The Health Foundation.

I had the honor of delivering the ‘Roger Green Memorial Lecture’ to the Royal Aeronautical Society. I was the co-founder of Risky Business (www.risky-business.com) and was the ‘Aviation Expert’ for ITV news as well as appearing on a current National Geographic episode of Air Crash Investigators. I also appeared in a Horizon programme on BBC TV entitled ‘How to Avoid Mistakes in Surgery”.

I met Mark when he ran a workshop at Great Ormond Street for the Harlequins rugby squad and following that we worked closely on aspects of human factors training.

The Ancient Greeks were credited with understanding the notion that human error was inevitable and thus blame was an inappropriate way to deal with error. The first accurately dated reference was ‘To err is human; to forgive, divine” was written by English poet Alexander Pope in his An Essay on Criticism, Part II, written in 1711!!

Leisure activities are mainly based around golf courses and travelling.