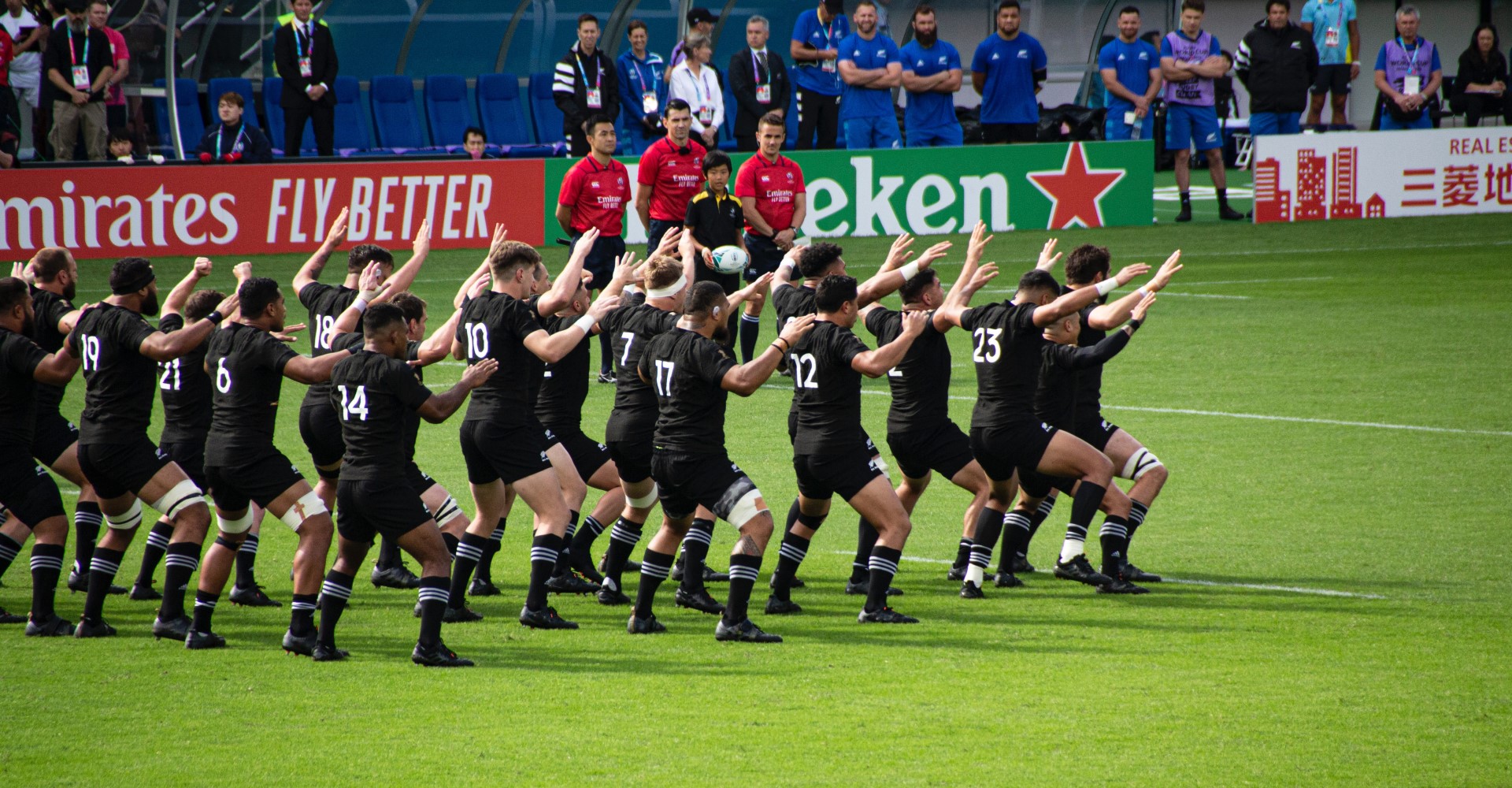 It's not just a buzz word. Getting collaboration right can transform how your teams work together, the value individuals experience, and reduces the chances of mistakes being catastrophic...

What is it and why should we bother?

Collaboration is a bit of a buzz word at the moment; everyone is clamouring for us to do it, hailing the return to the office as being a catalyst for teams to work together in ways they haven’t before.

They may be right.

They also, however, may be slightly misguided.

Collaboration isn’t just getting everyone together in a room, posing a problem and leaving them to it however.

For true collaboration to take place, two or more people come together to work towards a shared purpose. They each bring their strengths, contributing to create something more than they could individually.

Again, not as simple as sitting two toddlers down to play with each other. 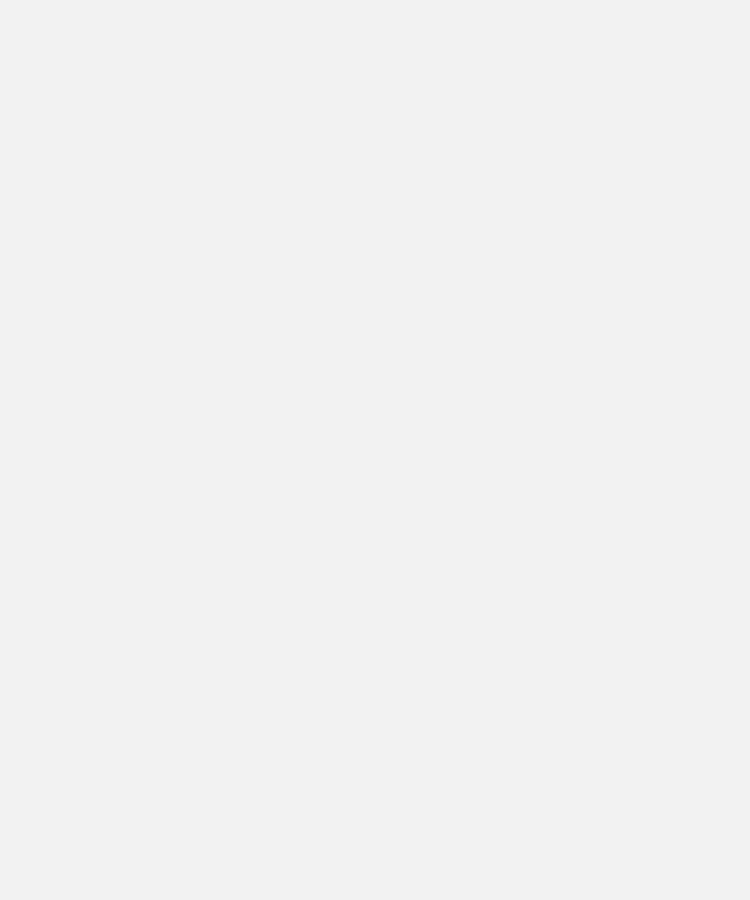 We hear a lot that it’s just “faster to do it myself”. So, if it takes more time, why should you collaborate?

At Leicester Tigers they had a saying; “No Big Timers”. In a team full of “Big Timers” (it was not unusual for international caps to be on the bench for second team matches), this was quite a statement. So what did it mean?

No-one was bigger than the team.

Status was achieved through hard work, and not talent.

Caps meant nothing if you didn’t put in the grind to match.

And the team always came first.

In 2013, it was Geordan Murphy’s last season as a professional rugby player. He was the Leicester Tigers’ club captain (and had been since the 2008/09 season). He’d been at the club for 17 years.

They reached the Premiership final.

Geordan was told that he wasn’t going to start. He was unlikely to be picked for the bench, however “If you want to choose yourself to play, you can.”

It was his last game of rugby.

Every person he spoke to told him to play. To pick himself for the final match. Even the player that was being picked over him. He’d given so much to the club, they felt it was only right that he play his final game. 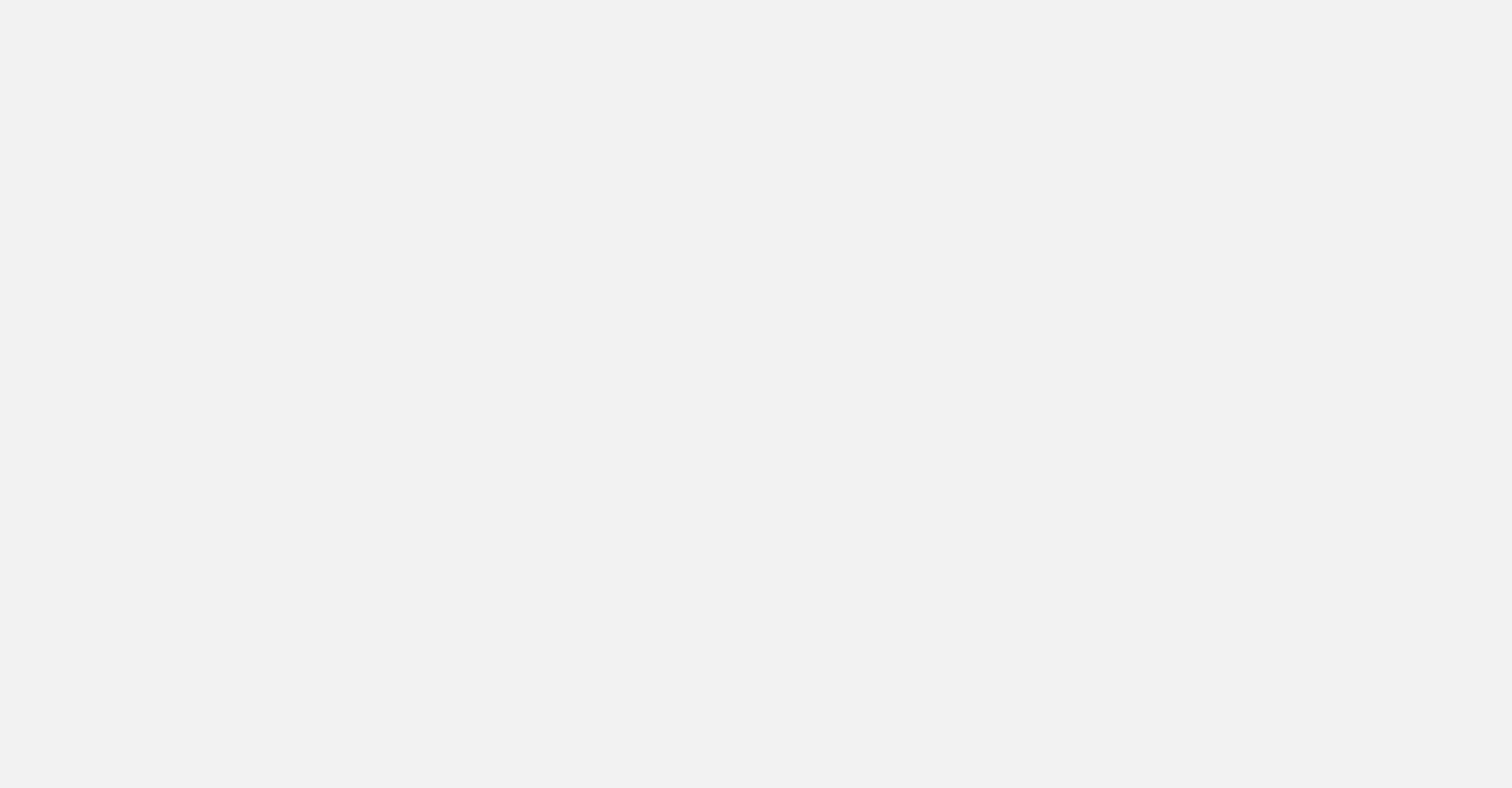 But he didn’t. Geordan didn’t pick himself. He picked the team.

He carried on the water.

Leicester Tigers won and for the first time in his captaincy, Geordan lifted the trophy.

Effective collaboration will show your people that they are valued. They will feel that they are important to the mission. They matter. In Geordan’s case, he shows the team that they mattered more to him than his chance to play. He showed that he backed them to win without them, and he was going to be there supporting every second.

This increase in value inevitably leads to more engagement with their role, their team and the organisation. I bet every player played their hearts out for Geordan in that Premiership final.

Properly listening to what people are saying combined with a willingness to air new ideas will increase the innovative thinking and actions within your team. The sharing of knowledge can encourage a diversity in thinking; and thinking outside the box will keep us fresh and moving forwards.

A culture that promotes collaboration, of listening and openness to new ways of thinking, is a culture that is inclusive. A truly inclusive culture will mean your employees thrive; they will be more productive, innovative, and the performance of your business will radically improve. No one person is put above the values and mission of the team.

There are no Big Timers.

How? How do we set about creating a culture of collaboration?

If you want your people to start collaborating, lead the way.

If we want to encourage people to collaborate, we need to give them the time and space for them to do it effectively.

Celebrate the collaboration; the whole team and not just the person presenting or leading the idea. 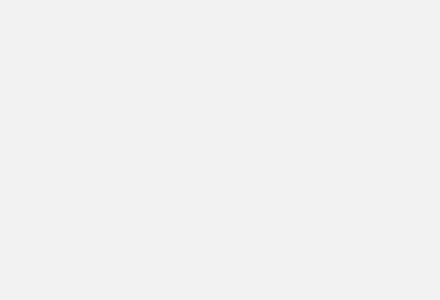 Psychological Safety: the key to performance

Read More
Get in Touch